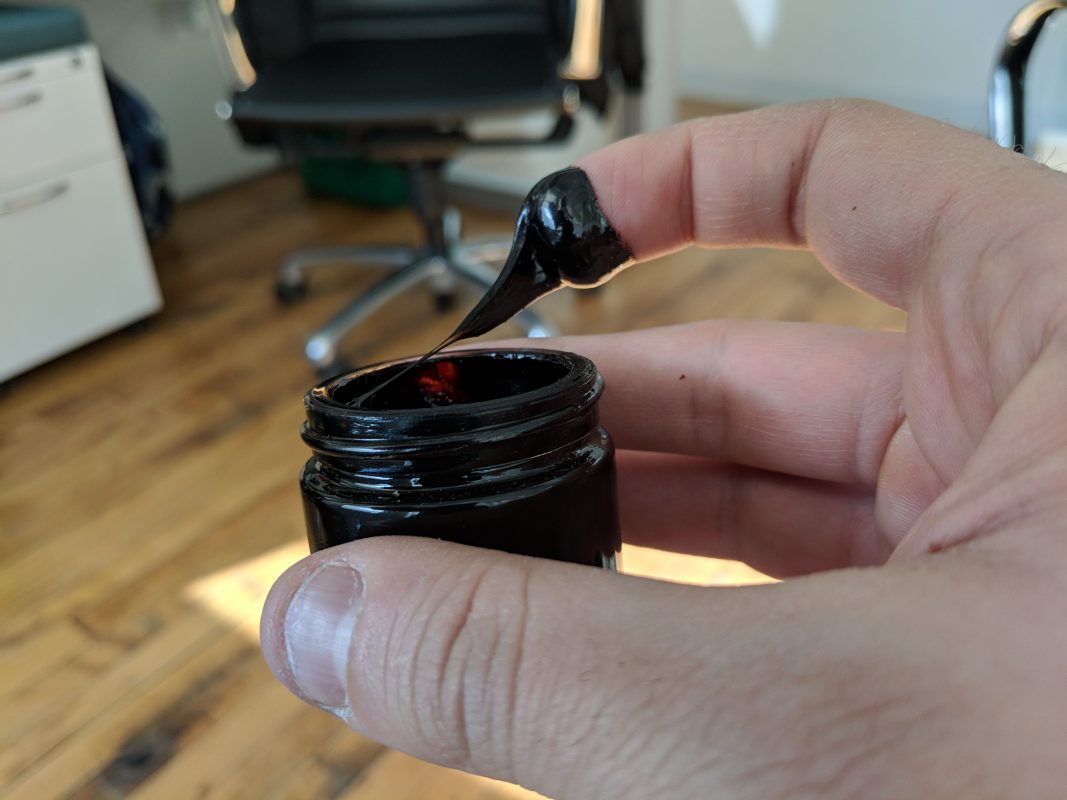 Shilajit (also known as salajeet) are found in the mountains of Himalayas. It is called as mineral pitch. The color looks like tar, dark in color. The origin of shilajit is India and Tibet, though it was also found in huge quantity in Gilgit-Baltistan, Pakistan. Traditionally it has been a remedy for centuries. It has proven benefits like, it improves brain function, reduce aging effects and Alzheimer disease. Following are the key benefits

A research has shown that, As the key component of shilajit is fulvic acid. fulvic acid acts as antioxidant and anti-inflammatory compound. It helps to reduce radials and cellular damage in human body, which are the two key factors in human aging. Daily supplement of shilajit will contribute to slower human body aging process.

Anemia is a diseases, when a human body does not have enough healthy cells or hemoglobin. The major cause is iron deficiency. Shilajit contains high quantity of humic acid and iron, which helps in treatment of anemia. However, consult your health physician first.

Shilajit is referred as safe food for male infertility. A study has shown an increase in total sperm count after eating shilajit for 90 days. If you are a heart patient, you should possibly avoid shilajit.

There hasn’t been enough research on shijlajit, the safety of long-term use is still unknown. Some of the concerns are it may increase uric acid in the body. It also increase iron levels, people with hemochromatosis (iron excess in blood) should not take it. It also has been found in a study published in Andrologia in 2016, shijlajit supplements used twice for three month, level of total testosterone, free testosterone, and dehydroepiandrosterone (DHEA-S).
Pregnant or breastfeeding women and children shouldn’t take shilajit in any form.

Honey is also one of the best treatment for many disease with a total of zero possible side effects. Some of the most famous honey are Sidr honey, Acacia honey, clover honey and Orange blossom honey.

Dry-fruits also has numbers of benefits with zero possible side effects.

4 thoughts on “Shilajit and its benefits”

My Honey is Pakistan largest organic honey and nuts store. We sell 100% pure, natural and organic honey along with fresh nuts. We have fresh Cashew, Rosted Cashew, Almonds and Roasted Almonds.